"In the past, I've just been too shy to be interviewed. This year I decided I was going to go all out and just say, this is me" - Kawaii Girl

“We were just two geeky kids with an IPhone 5, we didn't think people would want to watch us fuck. We're popular? We're decent at it? It’s crazy!”  - Kawaii Girl

Kawaii Girl does a great job with the “comedy questions”, her love of Bill Burr to American Pie, and “this one time, at band camp”. Her fear of being “Hangry” on set and her undying love for Johnny & Kissa Sins.

“They just really love each other. That’s what me and Mochi want to become!”.  - Kawaii Girl

She also tells a frightening story about losing a fingernail in her butt. She does pretty well on an “Everything Kawaii Test” the guys give her which includes making cute Kawaii girls sounds.

You can find out more about Kawaii Girl at linktr.ee/Kawaii_girl

BLAZO!! has been providing comedy entertainment since 1999 and is the founder of the “NJ Comedy Syndicate”. 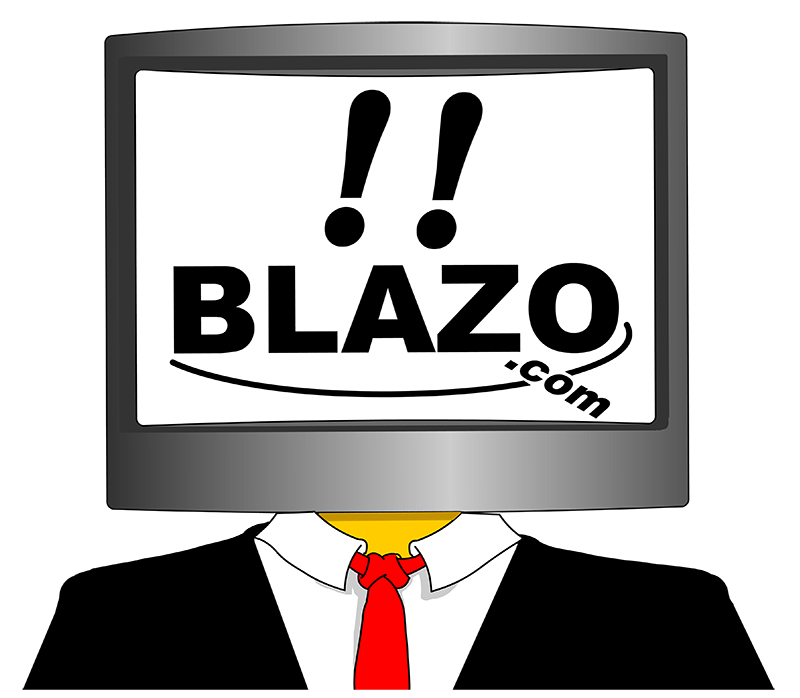 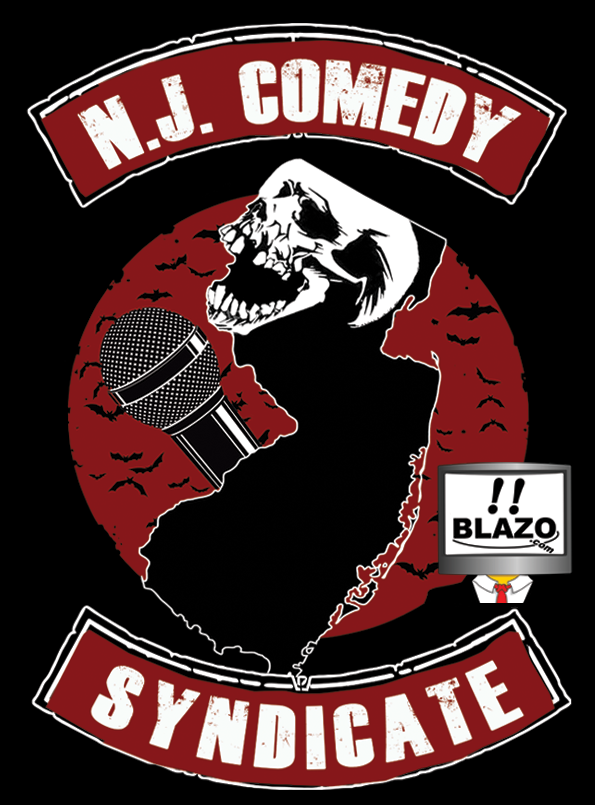